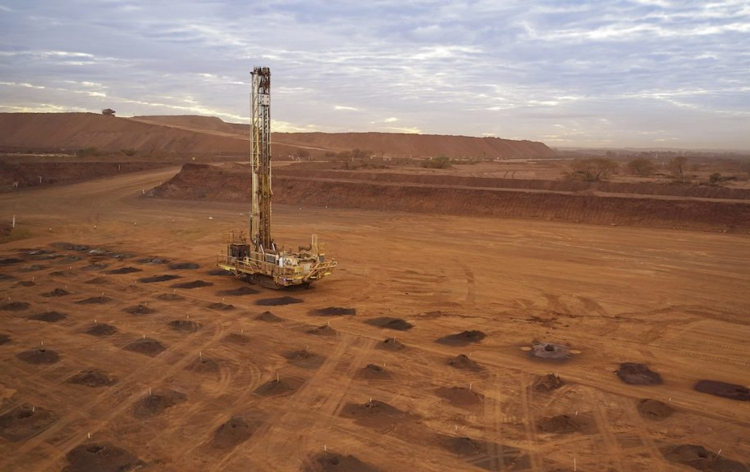 Fortescue Metals Group, which is the fourth largest iron ore miner globally, has recently announced ambitious plans for the future, saying that they believe to become carbon neutral as soon as 2030. The company’s statement reads that it aims to start producing green hydrogen by 2023.

The representatives of the company are saying that the conversion to green energy and green products are going to happen on its own, almost ‘violently’, compared to other forecasts, saying that the hydrogen-produced renewable energy would only be available for larger society in the late 2030s.

Recent movements in the market show that the stocks of Fortescue Metals Group are underperforming with the price of the stock being down 4.3% to $20.34, while the S&P/ASX 200 Index gained 0.2%.

In general, the iron ore is bending to pressure. Other companies, such as the BHP Group, and Rio Tinto Limited have also dropped in value. The drop in iron ore is adding further pressure on the sector as the price of the commodity declined as much as 1.8% selling at $168.26 a ton.

However, before making any moves, clients of leading brokers should make sure that they are following the changes in the market and are using leading indicators to make sure they are doing everything right.

Fortescue is not the only company working towards zero carbon emissions. However, unlike other companies that have plans to cut down the carbon emission by 2050, the goal of Fortescue is very ambitious as it plans to do so by 2030, in just nine years. The heaviest emitters in Australia have also shown that they are working on a growing effort to zero out the emissions and work towards achieving the Paris climate goals aimed at slowing down global warming.

Globally, the pressure on the companies to follow bolder climate action moves is increasing as investors seek to reduce fossil fuel exposure. The company said that to achieve their goal, they might have to use offsets, however, they also noted that it would be the last course and only the offsets that are very reputable and meet the high standards would be considered.