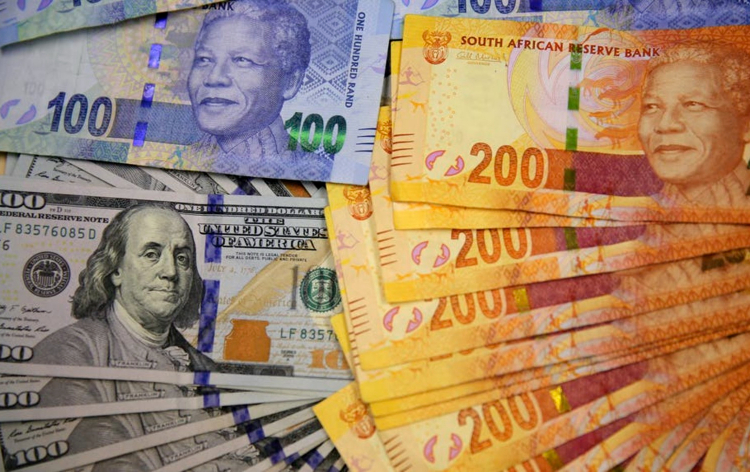 The local currency on Thursday was trading at R13.54. According to the official data, it is the highest position for the South African rand against the US dollar since February 2019. According to market experts and leading brokers in South Africa, the main driver of the increasing rand were the global factors specifically because the local economy remains weak in the country.

One of the major reasons for the local currency to rally is the increasing commodity prices globally. This benefits the South African economy a lot, as the country is known for being commodity-rich. Additional supporter of the Rand is the expectations for American lending rates to stay lower for a longer time.

In addition, some experts are awaiting the further increase of the South African rand mainly because of the positive outlook towards the incoming 2021 data. According to economic experts, the 2021 data is very likely to show increased global recovery at 3.9%. In addition, the commodity price strength is also increasing, which is helping the exports of South Africa, further supporting the Rand. The global economic recovery is supporting the commodity price growth, which is great news for South Africa.

The Reserve Bank of South Africa has recently reported that the economy was continuing the rebound from the recession of 2020. In 2020, the country had gross domestic product down 7 percent. This was the steepest decline of the GDP of the country for over a century. As for the outlook of the country, the Reserve Bank noted that a lot depends on the vaccine rollout in the country and said that the pandemic could last well into 2022.

As of now, the country is trying to up the pace of the vaccination, giving the jab to 3700 people a day. The rebound of the economy was quicker than expected in recent months. This is one of the reasons why rand is performing so well. In fact, the South African rand is now one of the strongest-performing emerging market currencies of the year. That said, the country is worried about the third wave of the Covid-19, because of which, the experts are calling on faster vaccination.

There are several industries that have demonstrated positive growth in the past few months. This includes mining and manufacturing in particular. The situation in the country is supported by the growth in commodity demand and prices.

Although the expectations are positive, the country is also facing the possibility of the third wave of the virus. As of now, the country has reported as many as 1.6 million coronavirus cases. More than 56 thousand people have died in the country. In the given situation, according to the health experts, fast vaccination is the only way out.

However, the country only vaccinated about 780 people daily throughout April, which has increased to about 3700 people as of now. The country plans to vaccinate 67% of its 60 million population by February. It has purchased as much as 30 million doses of Pfizer vaccine and ordered 31 million doses of Johnson & Johnson’s vaccine.

Mpho is our resident writer and analyst hailing from Johannesburg, with a degree in finance all technical and fundamental guides about currency trading on the website is handled by Mpho himself. With a portfolio in the tens of thousands, Mpho's hands-on experience comes in handy whenever he's trying to explain market concepts to our readers.