Home - Learn FX trading in South Africa with our guides - What is FSCA regulation for the Forex brokers in SA?

What is FSCA regulation for the Forex brokers in SA?

The FSCA, formerly known as the Financial Services Board, is a financial watchdog of South Africa and is tasked with regulating the market by protecting the citizens and the economy from any potential money laundering and fraudulent schemes. So what does FSCA stand? it stands for Financial Sector Conduct Authority, and although it is generally fine for South Africans to go for Forex brokers that are not regulated by the FSCA (offshore brokers), it is still recommended to go for an FSCA regulated one. The reason is that if something were to happen with your broker, for example, if they go bankrupt or commit any kind of fraud in terms of your investments, you’ll have a local authority to contact and have the funds restored.

Besides, if you go for an FSCA regulated Forex broker, you’ll know that any type of misconduct will be dealt with by local authorities and laws, which you are quite familiar with. 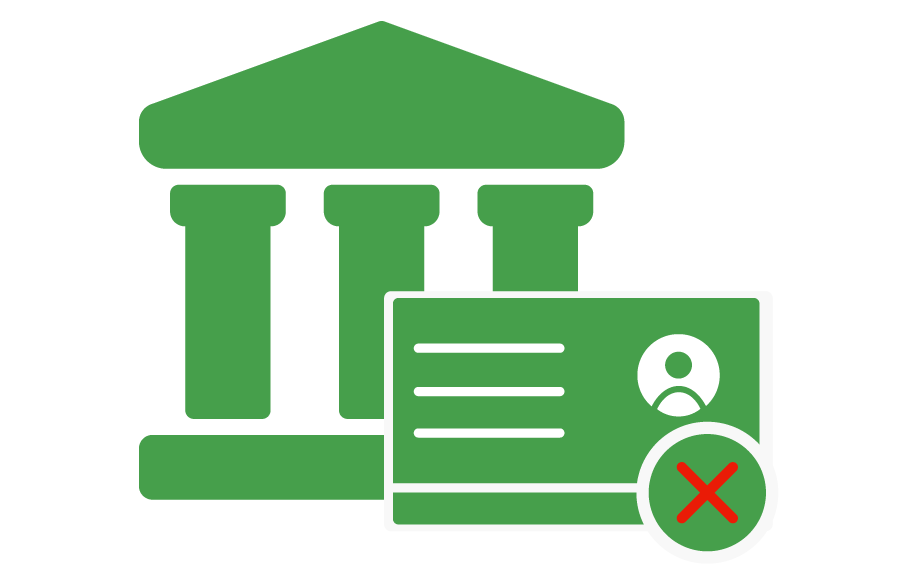 How the FSCA regulation deals with Forex brokers

The FSCA has full authority over the Forex market in South Africa. Now, this may be quite a bold claim, but they do indeed regulate all of the legitimate brokers in the country. If there is any reason you end up with a broker that is not regulated by the FSCA, no matter how much praise you’ve heard about them and how much money you’ve made with them, get out as soon as you can. The FSCA has a special warning about these topics. They specifically say that any Financial Service Providers that don’t have FSCA license, don’t meet the local requirements or have some shady history should be avoided. Therefore, there you go: if the company you’re trading with has no local regulation, it’s time to hit the road.

When looking for a specific FSCA regulated Forex broker, it is always recommended to check the regulation they claim to have. If they say that they have an FSCA license, it’s also recommended that you double-check the claim. In most cases, the broker will give you information about their license number, especially if they are a child company of a larger one. Therefore you will have enough info to go on FSCA’s website and search for all 3 options. If none of your research gives you any results, then it is time to worry and report them to the FSCA. If they are featured on the list, see when the license was given and if it has expired or was revoked. In most cases, the FSCA keeps the license number active in their database, even if it is expired or revoked, so always double-check.

There are many guarantees that the FSCA regulation brings to our local traders and brokers as well. The fact is that brokers truly want to be regulated, as that gives them a lot more trustworthiness with the local population. Besides, it’s best for you to go for a regulated broker as it will be a lot easier to utilize your local bank account for fast deposits and withdrawals in ZAR.

So now we should clarify that all of the brokers that used to be referred to as FSB regulated Forex brokers are now known as the FSCA regulated Forex brokers. The change that occurred within the structure was a very quick one. Therefore it was pretty hard to adapt to the new situation. Even Finance Minister Nhanhla Nene was involved in the shift.

Changes came not only in the naming, however, but there was also quite a lot of restructuring as well, therefore, even some of the already-regulated South African Forex brokers had difficulty adjusting to the new FSCA regulations. But what were the major changes you ask?

Here’s a list of all the changes that happened:

Despite the fact that this was just an announcement of the changes, some firms reacted to it quite irrationally. The FSCA South Africa board had to come out and very clearly explain that all of the changes will be happening over a period of time. This was decided in order to provide the companies with at least some time to adjust their business models in accordance with the changes. 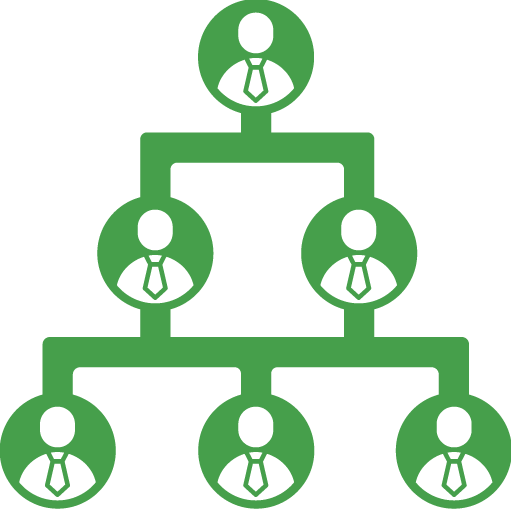 Changes in the structure

The structure has more or less been already discussed. However, we need to address all of the new faces that will be coming to FSCA South Africa. There will be some older staff missing, but that’s nothing new, as we’ve seen this with many other regulators who have undergone structural changes. A lay off or redistribution of staff is a common thing when a financial watchdog makes changes.

For the FSCA, all of the Executive Committee will remain the same, for now. However, this will be a temporary thing. As it is planned in the future to resize the whole committee. This may seem unfair, but the recommendations and the new jobs these people are going to receive disregards those assumptions immediately. As for Forex brokers, they will not have to worry about anything as their treatment will more or less remain the same. It can even be said that it will benefit them, as new faces come into the game with newer and better ideas.

The change is not something to dread, as it promises nothing but the best additions to the country. The only thing left for the customers and FSCA regulated Forex brokers is to see whether or not this will affect their finances. In all honesty, there will be nothing really changing in the volume, however, as soon as the transition finishes, it is expected that the Rand will go down just a little bit, the same way it did when the news was first announced.

But by having this information, pretty much every trader will be prepared for a small bearish sentiment. It would actually be foolish not to follow the trend at this point, as everybody is preparing to sell their assets during new years.

The FSCA will undoubtedly continue with the position that the FSB held in terms of making the companies adhere to the local laws and rules. There will be no sugar-coating from the new employees, the remnants of the old FSB Executive Committee will take care of that. It’s even rumored that the old Chair of the Committee will remain in his position.

The only thing that FSCA regulated brokers are dreading is the potential influence that ESMA regulations may have on the vulnerable watchdog at this point. ESMA knows very well that there is a potential migration coming in the future when it will be able to fully implement its new regulations. The European traders will definitely scatter, in search of better trading benefits (Leverages, bonuses). South Africa will be a primary destination, as they are in a similar timezone and their brokers have been proving over and over again that they are just as good as the best ones stationed in Europe.

What needs to be considered is the scenario of FSCA taking the ESMA route, which means that they will be too careful, as their system will be quite new to the environment. However, many representatives have already assured the finance community of South Africa that this will not be the case, that FSCA will take its own route in terms of regulations. It would be devastating to restrict high leverage on the volatile Rand, even if it has been stabilizing for the past few months. That’s pretty much the driving force of regulated South African FX brokers right now.

In general, the community reacted quite positively to the news. There were no riots or serious opposition to the change. The Financial Sector Conduct Authority managed to convince everybody that the additions will only bring positive changes, with more transparency and fairness to the financial sector of South Africa.

Besides, the new website looks way better. It’s so much easier to check a broker’s legitimacy. Plus the contact with the watchdog has been improving. All the better for us, traders. So in general, you don’t have anything to worry about, you most likely won’t even feel the change.