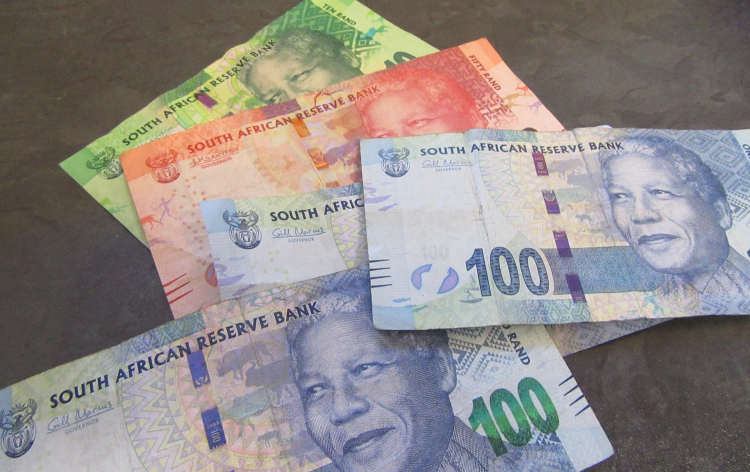 South Africa’s mineral sales continue to accelerate. Experts say that it is mainly boosted by signs of a new commodity price super-cycle. New record levels were already set in the first two months of the year. This comes after a negative start of the year back in 2018, when the volume of commodity sales in January and February fell as much as 3.2 percent on year on year basis.

The fortunes of the country’s min9ng sector have been improving significantly over the last few years. In the first two months of 2019 and 2020 respectively increased by 14 percent and 20 percent. The local mining industry continued to be successful although the Covid-19 pandemic affected many markets around the world.

Mineral sales have become much more rampant this year, with a more than 25% rise over the 2020 figure. To better understand how much the market has actually increased, focusing on the fact that the value of the mineral sales of as much as R120 billion seen in January and February is equal to the total output of the 2020 agricultural sector.

Recently, at the beginning of the week, Rand opened the market with more strength against a number of pairs, including the US dollar as the USD is near a month-low due to the greater global risk appetite. Rand was up almost 0.5% on Monday. The US dollar index was down mainly because of the Treasury yields near their lowest in five weeks as the US Federal Reserve reiterated its view that any spike in inflation was likely to be temporary.

The global economic recovery is clearly gaining traction, with the International Monetary Fund recently raising its forecast for global growth in 2021 from 5.5 percent to 6 percent, citing prospects for a stronger recovery. In 2021, the world’s two biggest economies, the United States and China are forecast to expand at 6.4 percent and 8.4 percent, respectively.

As for UK and India, the world’s fifth and sixth largest economies, are expected to rise at 5.3 percent and 12.5 percent, respectively, while South Africa’s growth outlook has been revised upward to 3.1 percent. Experts are also saying that the demand for South African minerals is predicted to be very high in the future as well, which is a sign of the overall currency stability for the country and a stable balance of payments.

South Africa has paused the use of the Johnson and Johnson COVID-19 vaccine for precautionary reasons.

As for vaccination, South Africa delayed the start of its program using the AstraZeneca vaccine for several different reasons. One of the reasons was the concerts if it would be effective against a new variant of the virus. The country started vaccination its population after receiving doses of the Johnson & Johnson vaccine. Only one dose of this vaccine is needed and is said to be effective against the new variants.

However, due to the reports about rare blood clotting possibly linked to the vaccine, the country temporarily stopped administering the vaccine and is awaiting for the US to review the vaccine. The country already managed to administer as much as 290,000 doses of the vaccine, and is the only African country using the J&J vaccine.