Home-Traders Tips-Correlation between inflation and unemployment
Traders Tips
by Samuel Robinson on May 10, 2021

Correlation between inflation and unemployment 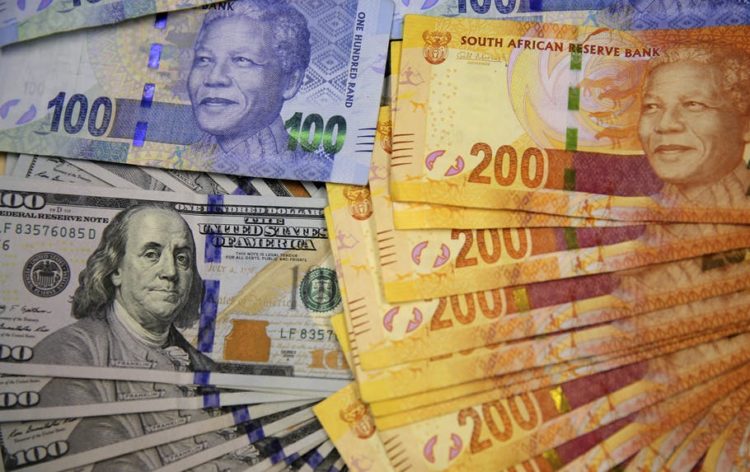 The relationship between two of those variables, inflation, and unemployment is called inverse correlation, however, the connection between the two of them is way more complicated than it seems at a first glance. Those indicators are one of the most mentioned economic indicators and the realizing relationship between them is very important, as a lot of things are dependent on them.

When unemployment is heavy, the number of people searching for work far outnumbers the available positions. In other words, there is more labor available than there is demand for it. Let’s use wage inflation or the rate at which incomes adjust, as a metric for total inflation.

Employers don’t need to “ask” for workers’ benefits by paying them higher salaries when there are so many available. Wages usually remain stable through periods of high unemployment, and wage inflation (or the wages) is non-existent. Employers’ demand for labor exceeds the supply in periods of low unemployment. Employers usually need to pay higher salaries to retain jobs in such a competitive labor market, which leads to increasing wage inflation.

Phillips hypothesized that when demand for labor is high and there are few unemployed workers, employers can be expected to bid wages up quite rapidly. However, when demand for labor is low, and unemployment is high, workers are reluctant to accept lower wages than the prevailing rate, and as a result, wage rates fall very slowly. The rate of change in unemployment is a second element that influences pay rate increases. Employers will pay more actively for jobs as the economy is growing, meaning that job demand is growing at a higher rate than it was if demand was either not increasing or increasing slowly.

Since wages and salaries are a big input expense for businesses, increasing wages could result in higher costs for goods and services in the economy, driving the total rate of inflation up. Phillips chose to chart the relationship between general market inflation and unemployment rather than wage inflation as a result. The Phillips Curve is the name given to the graph today. Economic indicators play an important role in our everyday lives and they are affected by many events going on in the world. For example, the global covid pandemic had a direct effect on both, inflation and unemployment, and in most cases, those kinds of events are impossible to predict. This is why innovative companies are trying to do their best in this regard and offer people the opportunities to take steps according to the possible upcoming events. This is why one of the main exchange platforms for example Forex created the Forex calendar for news-trading. This means that there is created a special tool, filled with the upcoming events and the users are able to make their decisions depending on them.

The Phillips Curve’s significance was shown in the 1960s, as a lower unemployment rate could be sustained indefinitely as long as a higher inflation rate was allowed. However, a group of ardent monetarist economists led by Milton Friedman and Edmund Phelps proposed in the late 1960s that the Phillips Curve would not extend over the long term. They said that as the economy responds to any rate of inflation, it continues to return to the normal rate of unemployment in the long run.

The normal number of unemployed is the lengthy unemployment rate that is experienced after the effects of short-term cyclical causes have faded and wages have risen to a degree where supply and demand in the labor market are balanced. Workers will raise wages as they expect incomes to increase so that their actual (inflation-adjusted) earnings remain stable.

If monetary or fiscal strategies are used to reduce unemployment below the natural rate, the resulting rise in demand would enable businesses and suppliers to lift prices much more quickly. If inflation rises, employers will be more willing to supply labor in the near run due to higher incomes, lowering the unemployment rate. However, in the longer term, as employers are well aware of the lack of buying power as a result of inflation, their ability to supply labor decreases, and the unemployment rate increases to the natural rate. Pay and general market inflation, on the other hand, continue to grow. As a result, higher inflation will not help the economy in the long run by lowering unemployment.

Finally, to sum up, In the short run, the Phillips Curve’s inverse association between inflation and unemployment works well, particularly when inflation is relatively stable, as it was in the 1960s. It is unsustainable in the long run when the economy responds to any rate of inflation by reverting to the normal rate of unemployment. The relationship between inflation and unemployment has broken down in times such as the stagflationary 1970s and the booming 1990s because it is also more complex than it seems at first glance. Low unemployment, low inflation, and negligible pay increases have characterized the economy in recent years. To fight the threat of inflation, the Federal Reserve is now tightening monetary policy or increasing interest rates. We really don’t know how these policy shifts would affect the economy, jobs, or costs.

Samuel is the chief broker relations manager on TopForexBrokers.co.za. His tasks include contacting brokers, getting as much information out of them before registering, and testing them for himself. All information regarding brokers on the website is through Samuel and Samuel alone.