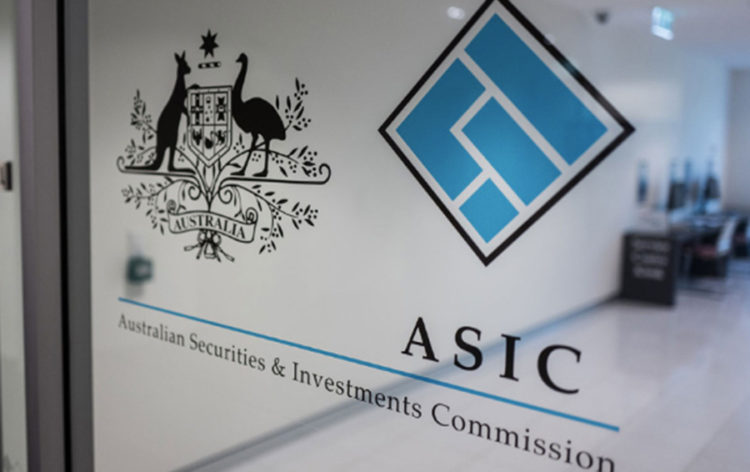 The Australian Securities and Investments Commission, which is the main regulatory agency of the country, has fully enforced restrictions on the retail CFDs trading from Monday. The restrictions limit the offered leverage by the brokers in the country to 1:30. Previously, the maximum leverage offered to traders is 1:500.

The regulatory body of Australia also imposed restrictions to protect the traders by requiring Forex brokers in the country to adopt the negative balance protection. Also, starting from now, brokerages in the country are restricted from offering any type of rebates, gifts, bonuses, and promotions to clients.

The regulatory framework that the Aussie agency adopted is very similar to the one of Europe, which was implemented in 2018. However, there still are some differences. The new laws adopted in the country are designed to help local traders stay safe at all times while trading Forex.

While there are some people who are saying that there was no need for such regulations, most of the experts are claiming that this will make Forex trading in Australia much safer for beginners as well as for experienced traders.

ASIC has noted that they are very serious about compliance with the new rules and have noted that an individual violating the local trading rules might receive as much as up to five years of imprisonment. Also, violators in the country might also face more problems as well, such as a permanent ban.

While announcing further restrictions, the regulatory agency discussed the importance of client protection and said that the reason to ban binary options was to reduce losses of Australian retail traders. The commission also noted that the order will be in force for 18 months, after which, the authority can make it permanent. The regulatory agency said that in 2018, the net loss of ASIC retail clients from binary options was around $490 million.

The Australian regulator has become very active in recent years in terms of fighting against Forex trading scams and similar problems. It has identified and blocked many brokerage companies that have tried to illegally get a hold on trader’s funds and it continues the fight effectively.