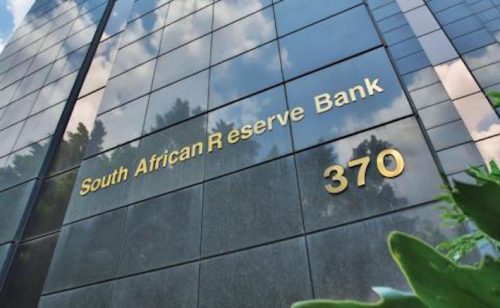 South Africa’s Central bank is one among few countries that are in the hands of private investors rather than the government themselves. However, that is about to change very quickly as President Cyril Ramaphosa confirmed the change a couple of days ago. There hasn’t been a real uproar about the change, but the national currency did indeed suffer a small tumble.

One of the primary points about the nationalization of South Africa’s Central Bank is the differing philosophy of the country’s president Cyril Ramaphosa, and the Reserve Bank’s governor Lesetja Kganyago. Kganyago emphasized the importance of independence for the Central Bank as it would be more lucrative and beneficial for the national economy, while Ramaphosa focused on the importance of control and regulation.

Furthermore, Ramaphosa emphasized the control of the people over the bank and not a handful of individuals, which would re-affirm the sovereignty of the nation. I’ll have you know, the nationalization of the Central Bank is nothing new to the world. That is why South Africa is actually considered as the odd one out within the international community actually. But what are the consequences of this decision and how will it affect the general state of affairs?

Government interference in the market is never a thing to look forward to for businessmen. For investors however, it could be an amazing way to make some profits as the interference in almost 100% of the cases causes prices to tumble. This decision to nationalize the Central Bank is no different as it case the Rand to fall by about 0.7% against the dollar.

Another consequence may be the continuation of the currency’s downfall as the general politics of the bank will start switching from market prices to, “artificial prices”. This means that new policies may be implemented that will disrupt the status quo and plunge the Rand into chaos as the government starts to either “stuff” or “drain” the bank in order to manipulate the exchange rate.

No matter the outcome, if the law passes or not, the ZAR is sure to suffer by some degree. The 0.7% fall is obviously just the beginning. The worst that could happen at this point is if it passes the 5% downfall mark, which is a clear possibility.