The History of South African Rand 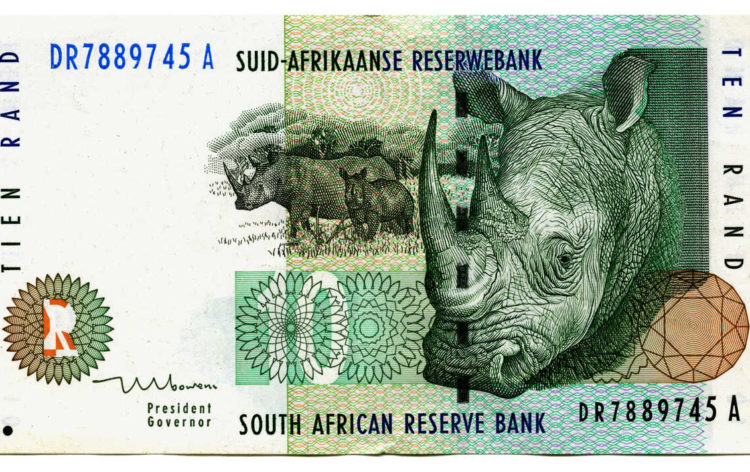 It is very difficult to imagine what life looked like before civilizations introduced the notion of money. In the earliest history, people would exchange anything without money and they would instead keep track of who owed what. However, as the population numbers increased significantly, it became necessary to implement legit money systems. It is quite funny to imagine that money itself carries no actual value. You would not want to hold a piece of simple paper and nor would succeed with proving it valuable. Therefore, money holds symbolic value and displayed the importance that people attach to it. South Africa, like many other states, has a huge history of trading without money and the first appearance of money. The following article will review the development path of the South African coins and banknotes, ultimately reaching the South African Rand as it is today. Explore the South African money timeline below! 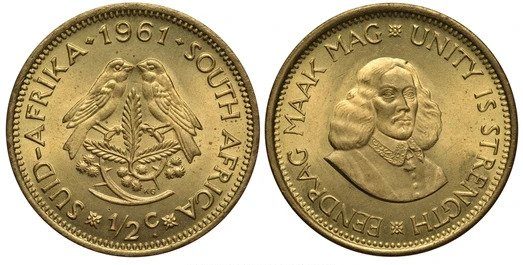 The very first coin appeared in 1652 in South Africa. The state produced early currencies out of copper, silver, and gold. However, in 1961, when the Republic of South Africa was officially declared, a decimal system of the coins was officially introduced. The decimal system meant that the coins were converted to their decimal equivalent. The system did not change the sizes of the coins, though. However, now half-cent and one-cent coins were in silver. Prior to the decimal system, South African coins adhered to the pound systems. The coins mimicked the same specifics as British coins had. That was the first stage in the history of coins in South Africa. The first decimal coin system prevailed until 1964. 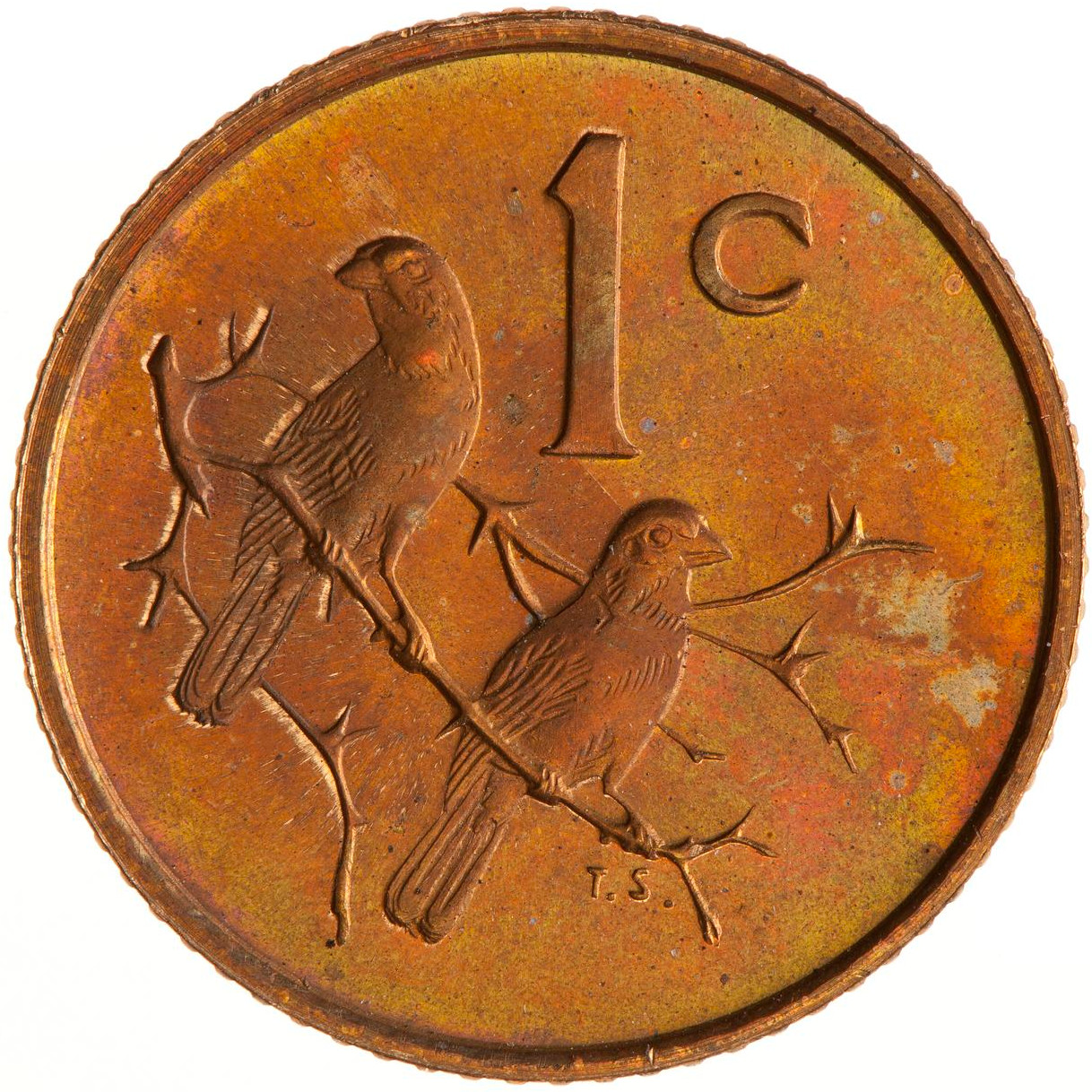 South Africa decided to modify the previous decimal coin system introduced in 1961. The coins included denominations of the half, 1, 2, 4, 10, 20, and 50 cents. Furthermore, if previously silver was the main material used in the production of the coins, now nickel replaced it. Moreover, the first decimal coins demonstrated the portrait of Jan Van Riebeeck, who founded Cape Town. But, after the revision, the second decimal coins displayed the South African coat of arms. At some point, the half-cent coin disappeared completely from the circulation, however, returned back in 1983.

As the history of South African money timeline tells, the country minted the rand coins in gold for several decades. However, with the appearance of Krugerrand coins, they gradually decreased and ceased to exist in 1980. Another significant difference that affected the coins was the size and the material. If before the 1970s, the rand coin material was silver with a diameter of 32 mm, since 1970, the coin material became nickel and had a diameter of 1.7mm. 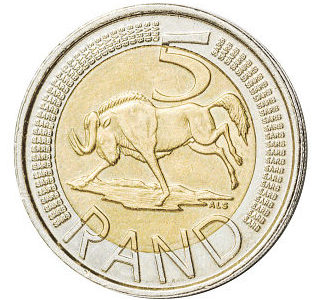 South Africa made the last modifications to its coins in 1989 and since then South African coins preserve their values and looks. Nowadays, the third decimal coin system presents six different denominations that are 10 cents, 20 cents, 50 cents, 1 Rand, 2 Rands, and 5 Rands. These coins mainly differ in size. The size is relative to the value of the coin, for example, 10 cent coin is the smallest of all with a diameter of 16mm, while the 5 rand coin is the largest among other coins, with a diameter of 26mm. The logic behind the sizing of the coins is very simple: South Africa wants its people to identify the coin value with their fingers according to their sizes.

On the timeline of South African money, at this stage, the main materials of South African coins are metal and alloy. The coins are characterized by multiple security features, including ridges, rims, and serrations. These features serve as a guard against any attempt of falsification. The designs of the coins also differ according to their values. 1, 2 and 5 cents display birds; 10, 20 and 50 cents display flowers; while 1, 2 and 5 rands have antelopes on their display.

South Africans were doing just fine without monetary systems and cions before the early 1650s. However, the history of paper money in South Africa starts in 1652. The first settlers from Europe appeared on the shores of South Africa and brought with them their local currencies and coins. At the same time, Cape Town is established by Jan van Riebeeck as a trading station. South Africa adopted the national currency of the Netherlands, which was the Dutch guilder at that point. Therefore, all the exchanges and trades within the port of Cape Town were accomplished via Dutch Guilder.

The first paper banknotes appeared in 1782 in Cape Town. The official paper money was the Rix Dollar and all of the paper currencies were handwritten back then with the fiscal handstamps of government. These stamps featured the date of the currency issue and the value of the banknote. However, in the late 18th century, the company responsible for introducing Dutch Guilder in South Africa, The Dutch East India Company went bankrupt. This was one of the greatest events in the history of trade and money in South Africa. As a result, Great Britain colonized the region in 1806 and therefore implemented their national currency.

British sterling lasted until 1826 and before that, it was not allowed to co-circulate any other foreign currency. 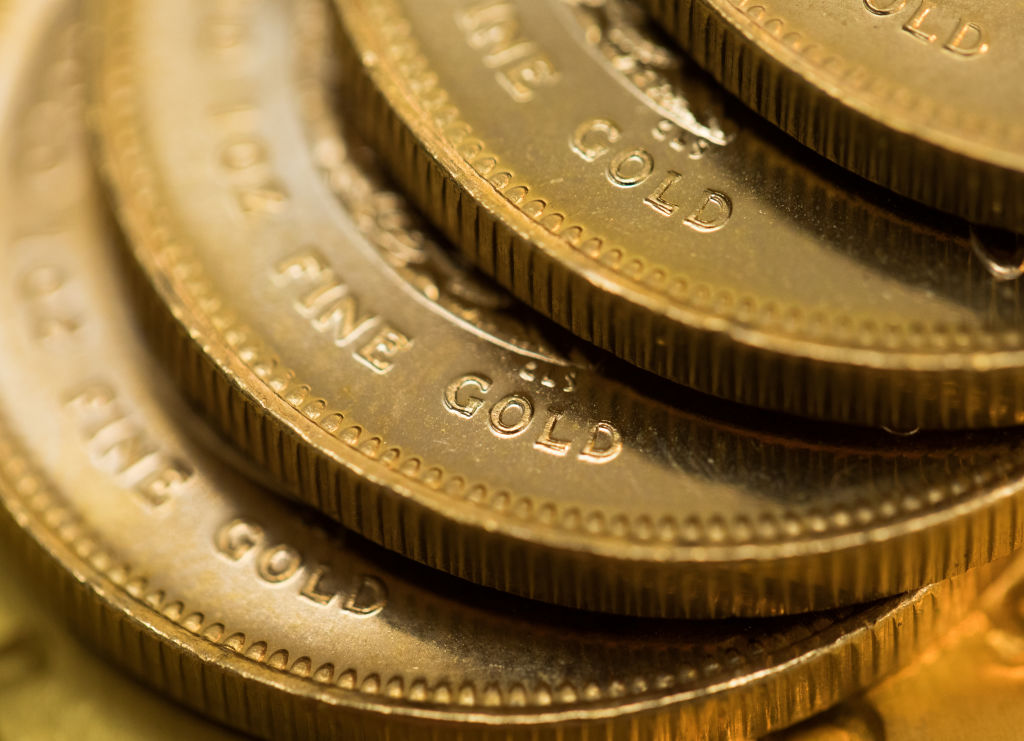 In 1874, South Africa finally nominated its own currency “Burgers Pond”. The currency was in honor of the first-ever president of South Africa – Thomas Francois Burger. The coins on the other hand were displaying Paul Kruger, another president of South Africa. The country eventually got an opportunity to produce its own gold coins following the discovery of gold in Pretoria. However, the coins were based on the British pound sterling. The production started again in 1923 and successfully operated for another 8 years. 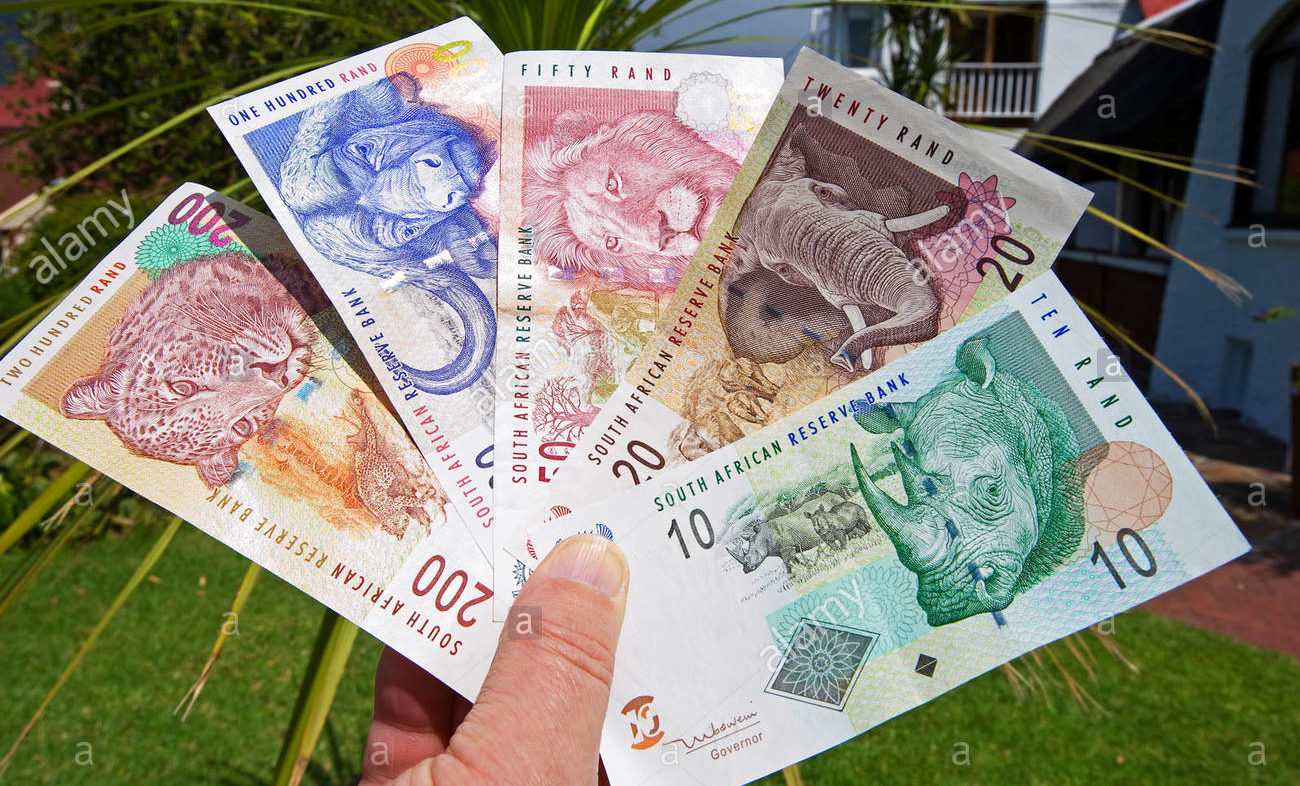 Later in 2005, the banknotes series of Big Five were updated with the Mandela Series banknotes. The new banknotes featured the face of the South African president Nelson Mandela on the front and Big Five animals on the back of the notes. The series aimed to pay a tribute to the greatest contribution of Nelson Mandela in the apartheid era.

The most recent update on paper money in South Africa happened in 2018 as the government of South Africa announced commemorative banknote series. Such notes usually carry the celebratory meaning for the special events across the globe. The series celebrated the birthday of Nelson Mandela.