Standard bank is shutting down more branches than planned 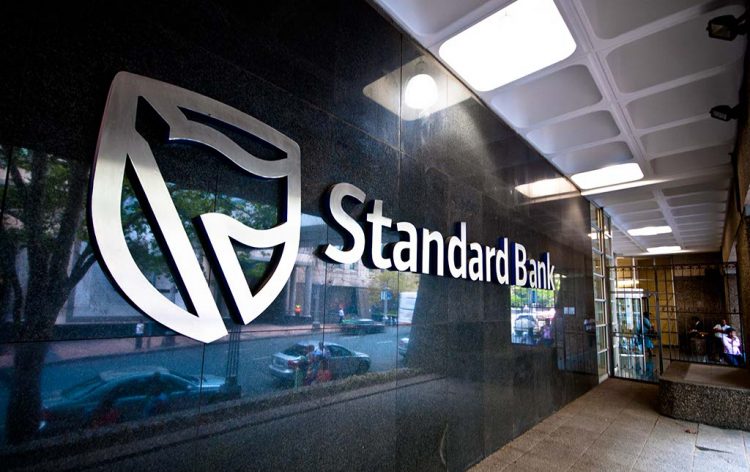 Standard Bank, which had already been planning to facilitate some major bank shutdowns according to a March press release, has shut down 13 more than expected.

The bank had disclosed information that around 91 branches would be closing down, mostly around the area of Gauteng. However, the bank went ahead and shut down 104 branches across the country, but did indeed maintain the promise of most of them being in Gautang. Around 49 branches were closed in that area.

Despite such massive shutdowns, the bank will still have more than 500 branches across South Africa, but the new development is going to leave more than one thousand employees jobless. In an economy which is already suffering from unemployment, this is a terrible hit. Not only will the branches disappear, but the ATMs next to them as well, leaving many Standard Bank customers to treck to new locations for cash out. But some new ATM locations will be used to compensate for the lack of supply.

According to comparisons made by several local media companies, Standard Bank will now be the smallest bank (in terms of branches) among the five largest retail banks in the country. The major competitors are Absa, FNB and Nedbank.

Having that many branches were simply too draining for Standard Bank, and it had to somehow reduce the number. Simply considering the fact that some banks were literally in viewing distance of each other, already outlines how over the top decision it was to feature them in such a large supply.

Furthermore, some branches simply didn’t need to exist due to customer catering volumes, employee salaries and real estate payments. Overall, the bank will be saving millions while not affecting its performance in any way.

What is the primary concern?

For the investors, it was an amazing decision from Standard Bank to close down those branches, but for the community it was devastating. There is no real data on whether or not the bank will take care of their future employment with them though. It was simply a business decision and nothing else.

However, many are now criticising the bank for closing down more branches than anticipated without warning the employees beforehand. Although it needs to be forgiven as the bank could not have known the scope of the costs until a general overview was made. It is likely that the 14 extra branches were tacked on for the same reasons as the first 91 were planned to be gotten rid of.