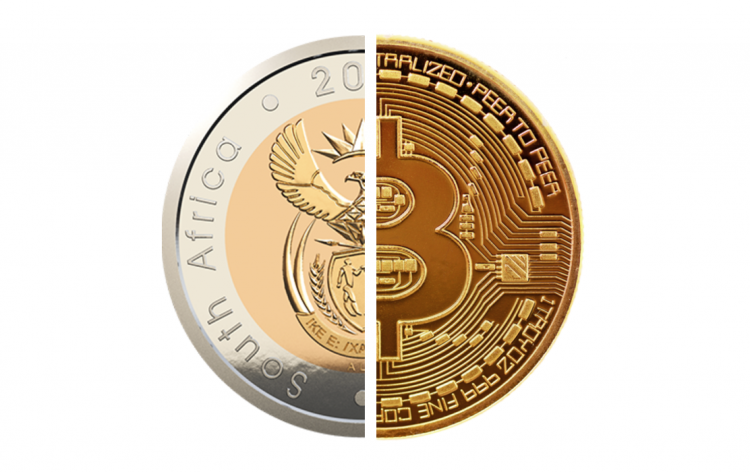 In a recent survey done by Wearsocial and Hootsuite, South Africa was ranked in the first place in terms of the number of cryptocurrency holders. This is great news as it could be an amazing asset when attracting new cryptocurrency companies to the country. However, we need to take into account the fact that this doesn’t cover the whole picture. What I mean is that this is just the number of holders. it doesn’t specify how much these people hold and how often they trade. Furthermore, the survey displays the ranks in terms of percentages, meaning that even though South Africa has the highest percentage, it may not have as many people as other countries do, even if their percentage is lower.

Currently, the survey shows that BTC trading or cryptocurrency holdings in SA are nearly 11% of the country’s internet users. According to data, nearly 22% of the whole country is connected to the internet. Which, although is a low number, is still a good indicator. Let’s now try to calculate how many people are actual crypto holders here in SA.

Judging by the fact that there are roughly 52 million people in SA at the moment, the 22% amounts to about 11.5 million people. Now let’s calculate the 11% of that 11.5 million and see how many crypto holders we have. It comes to around 1.25 million people. That’s quite a lot. Now I would like to hypothesize. These crypto holders are definitely holding different amounts of the asset. But let’s think that the average is somewhere around ZAR 2,800 or $200 (this is just a guess, it’s not based on anything). Still, that estimate brings us to somewhere around ZAR 2.8 billion or $200.5 million. Judging by the fact that this was just a guess, it’s possible that there is around $1 billion’s worth of cryptocurrency in the country.

This honestly reinforces the fact that the SARB is trying to introduce new regulations to cryptocurrencies. They may have already been aware of the fact that such a volume of cryptos was present in the country, therefore it needs to be regulated. It would no surprise to see the bank introduce some type of tax on crypto profits and etc, or even mimic other countries like Spain and start identifying crypto holders en-masse.

Cryptocurrencies have always been popular in South Africa, but many are arguing that South African Forex brokers were the ones that introduced it to the general public of traders, by offering them through CFDs. It is hard to say what could happen to those CFD after such info was released, but most likely people will switch over to owning real cryptos instead of trading CFDs.