Trends shaping the SA economy in 2019 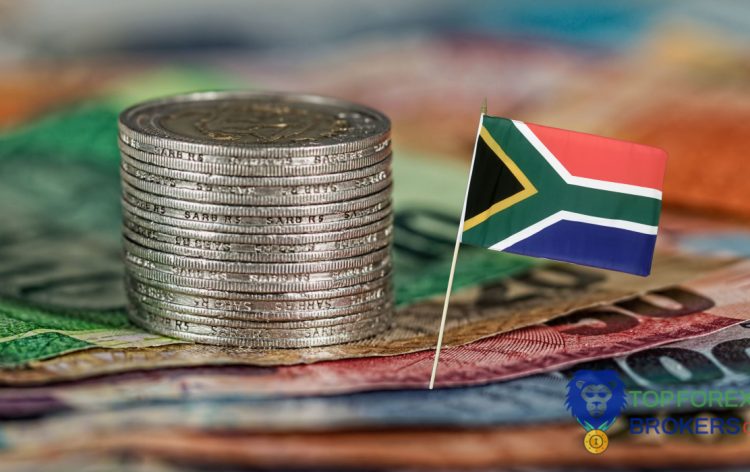 South African economy in 2019 highly depends on the economy of big countries on the political map. Therefore, to see what to expect we need to take a look at the current events that are shaping not only South Africa but the world’s economy for 2019.

December 2018 started awfully in the United States and it is ending in the same way. US Stocks have been falling during the year and in December, they have bounced back again. All three major indicates – the Dow Jones, S&P 500 and Nasdaq, closed the first week of December more than 4 percent lower, which is the worst indicator among the last years, since the global recession in 2008. On this Christmas Eve, the stock market collapsed heading for the worst December ever. As major indexes show, the stock market is ending the year on an ugly note. The number of analysts who consider that recovery is unlikely to happen is growing and many of them are warning that the tide is turning to a bullish market again, which has lasted for a decade. At the same time, if we look from another side, December has been a good month for the brokers as the Forex volatility has risen and it is predicted to stay high during the year.

One of the main threats to the US economy for 2019 is the tariffs that Trump’s administration has imposed on imports from China, which is one of the main importers to the United States and to other countries as well. It was followed by the US trade deficit in goods and services, and in general, has done more bad to the US itself than to the other countries on which the tariffs were applied. The deficit was 11 percent up in October compared to the same period in 2017.  If the situation will stay unchanged, by the end of January 2019 the percentage will be 20 percent more than it was when Donald Trump took the office. Moreover, many of the analysts predict the economy will go into a recession in 2020. Given these circumstances, it is expected for the US to have a very slow pace of economic growth and the US dollar will be weakened.

The situation in Europe is not going quite well too. Only several months are left until Brexit and as it seems the UK is not able to negotiate the softer way to exit the European Union, which will definitely have an effect on the European Economy.  Another big country in Europe –France is having a crisis, where the protesters are taking over the city protesting the fuel tax increase and demanding to ease other living costs too.

Due to the situation in the United States and Europe, many of the analysts suggest that local investors should really leave the idea to enter these markets in 2019. Instead, they offer that best decision is to put the money into local businesses.

It all depends on Eskom now

Many are expecting South African economic growth to increase throughout 2019. However, expected improvement might not take place in the upcoming year. The chief economist at Investec, Annabel Bishop, has even announced that the forecast of the economic growth, which was 1.9 percent for 2019, is lowered to 1.4 percent now 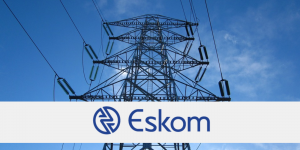 The main reason behind this prediction is Eskom’s financial and operational crisis, which is still deepening. It is getting more and more likely that the crisis will have a big impact, will trigger credit rating downgrades, and in the end will slow down an acceleration in economic growth.
As the government rumored plans suggested, the government is to absorb R100bn from of the power utility’s dept. As Fitch Ratings Agency has stated this fact itself will not trigger a downgrade, but there is still a risk that it will worsen the country’s deteriorating debt profile, if done without a good turnaround strategy.

Clear plans will be announced at the start of 2019, also in February the National Treasury budget speech will reveal how they intend to handle the crisis and we will have more information for a South African economy analysis. We should keep an eye on these events to know more. In addition to the global economy and domestic events, there are two major trends that South African investors should keep in mind in 2019; Growing influence of artificial intelligence on financial decisions and the importance of incorporating environmental, social and governance standards.