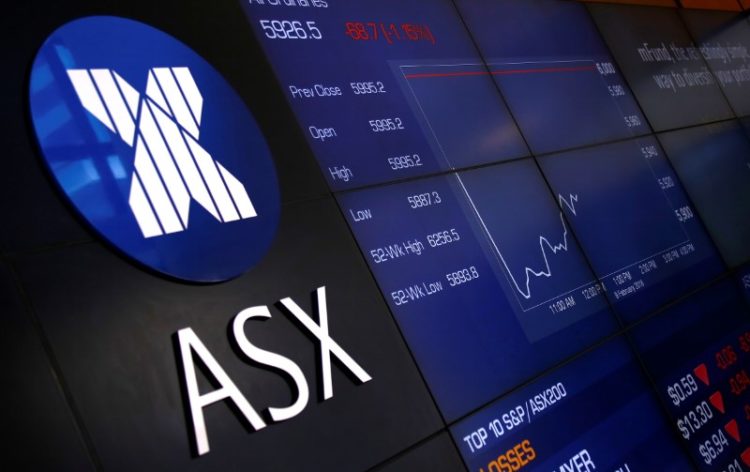 According to the market movements on Thursday, the Australian companies have closed the day with larger gains as the hopes for the continuation of the international travel increase. It was indicated by some of the companies that they are expecting the international borders to reopen starting in October 2021.

The S&P/ASX 200 index jumped as much as 56.2 points or about 0.8%. In addition, the surge in commodity prices is helping the Australian shares to increase as well. As for the All Ordinaries index, it rose by 0.8% as well, standing at 7105.8, while the Australian dollar managed to end the session at 79.75 USD. Gold was trading around $1797.6 per ounce. Experts are claiming that the commodity and energy stocks are benefiting from the strong gains of the oil price.

How did local companies perform?

Because of the strong performance in the commodities, particularly oil, energy stocks are doing very well. As for the domestic market, Sandfire Resources recorded the biggest daily rise of about 10.6 percent, which is about $6.17 per share. This followed the release of the mid-year results of the company, which showed as much as a 78% of rising in profits to $60.78 million.

As for those who did not perform so well, Service Stream is leading with a fall of about 20.5 percent, or about $1.35 for each share. As for Qantas, a major airline was backed by investors, although it announced to have lost as much as $1 billion for the first six months of the financial year.

Experts are claiming that it is expected for Qantas to emerge from the pandemic in a strong position and with an increased domestic market share. Major banks have also ended the trading day in positive territory, with Commonwealth Bank shares increasing as much as 1.1 percent to $83,70 for each share.

Impact on the Australian dollar

Another thing pushing the Australian dollar up is the arrival of the Covid-19 vaccine. The unemployment rate in the country is also falling, tens of thousands of jobs are being created and the low number of Covid-19 cases is helping the economy to strive. The country has also started delivering vaccines.

COVID-19 VACCINE FOR VICTORIA:
The rollout of Australia’s vaccine program will begin in Victoria on Monday 22 February 2021.#COVID19 #COVID19Vic pic.twitter.com/QPcdzyPot9

However, this does not mean that the country has taken care of all the problems it had. What it means is that Australia is slowly but surely moving out of the recession, which pushes the national currency higher. The latest report of the National Australia Bank is showing that the economy is doing well. According to the National Bank, it has revised the forecast for 2021 GDP growth to 5 percent from the previous 4.5%. In 2022, the country is expecting a growth of 3.9%.

Thanks to the speed of recovery, markets are shifting up as well. There are several reasons behind the increasing price of the Australian dollar, including commodities, improving the economy. This could be a hint that the interest rates could also be rising higher. Although the economy of the country is doing well, the outlook still remains to be uncertain.