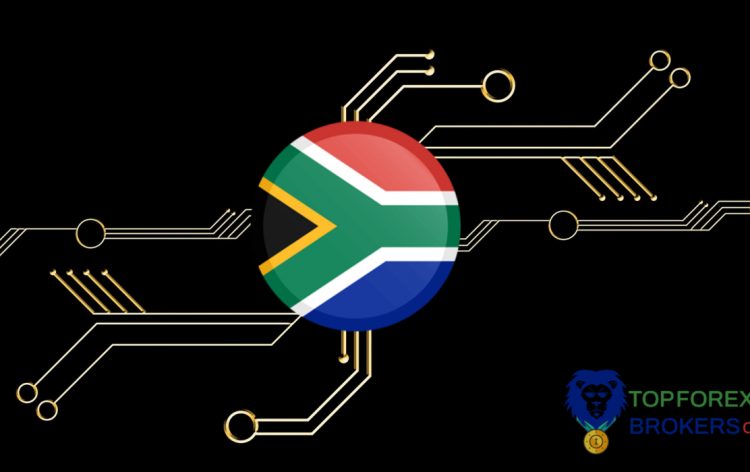 Everybody talks about cryptocurrencies and Blockchain now. Ever since it got popular and widely known, these two words have been planted in the minds of million people across the world. The ownership and trading cryptocurrency in South Africa has raised in recent years and is still rising. Started by individuals all around the world, now countries are entering the crypto industry. Some of the countries have taken clear positions about cryptos, some are not confident with it yet. The opinions, however, are different. Some countries, like China, have outlawed the use of crypto, some, like Malta, is supporting the development of digital assets and Blockchain.

As for Africa, most of the African countries have an absolute ban on cryptocurrencies. In this context, South Africa, as one of the biggest economic hubs of the continent, has a good potential to become a leading country in the adoption of cryptocurrencies and Blockchain development, while the sector is growing very slowly. Therefore, it is worth considering understanding what is happening in this industry in SA, what are South Africa’s crypto regulations and what direction is the country headed. 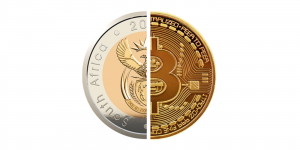 In South Africa, cryptocurrency is a hobbyist financial instrument

They were explaining their approach stating that cryptocurrencies or cyber-tokens are not currencies in the economic sense of the stable means of exchange or a stable of a unit of value. Therefore, they cannot be seen as a currency. Just recently the government made changes in the Taxation Laws Amendment Act and stated crypto as a hobbyist financial instrument. 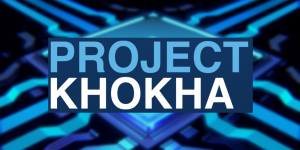 After establishing the regulatory body to oversee the South African cryptocurrency industry, the Reserve bank went ahead and tested the pilot Blockchain payment system – Project Khokha. The report about the testing was released in June 2018. According to it, the system was providing participants with actual experience of using Blockchain technology in a safe environment. According to it, the system can process the daily volume of the South African payment system in less than two hours, and the transactions will remain completely confidential.
The main aim of the project was to give the SARB and different participants of the process the look and experience of how the Blockchain technology can help the payment systems. Alongside this, It also gave SARB the possibility to observe the details of transactions to ensure regulatory oversight for their own purposes.

Things are yet going at a slow pace in South Africa, which is not a bad thing necessarily. The government is observing the development of the industry and taking a slow and methodical approach to government interference in the crypto industry will be nothing but good for South Africans. If anything, the SARB’s working group and the successful outcome of the Khokha project must be taken as an encouragement by the South African crypto community.