Home - Traders Tips - What will 2019 bring to South Africa
Traders Tips
by Matthew Davis on February 5, 2019

What will 2019 bring to South Africa 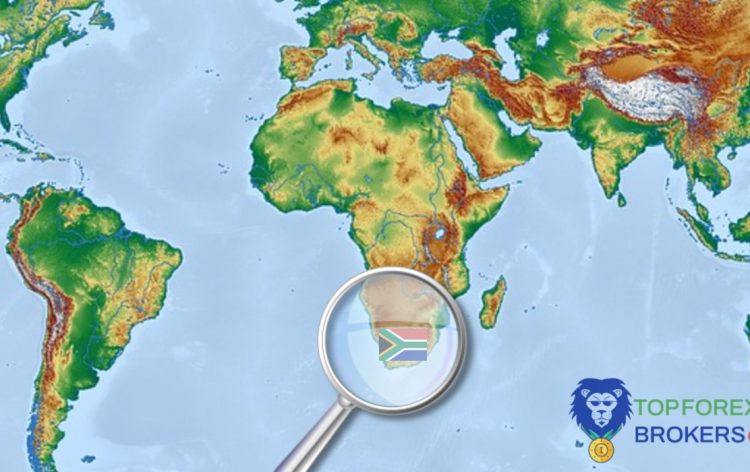 2018 has finished and it is a good time to see what 2019 might give us in terms of market and financial situation in South Africa. Compared to the previous two years 2017 and 2016, global growth in the ongoing year was very unbalanced and unsynchronized. It all leads to a strong US dollar in 2018, since the US experienced strong growth, while European Union countries and even China with other emerging economies have slowed their economic growth. Let’s take a look on South African economy overview and what it will be like in 2019.

While South Africa could swing out of recession with 2.2 % annualized growth in the third quarter, economic growth remains weak. However, it is expected that slowly but steadily South African economy will remain on track and there will be better growth in 2019. While there are some predicted risks that can effect on economic growth badly and slow it down, there still are the circumstances that can help the elevation of the cyclical growth. The helping factors in 2019 can be a decent global environment, low local inflation, growth in investment demand and post-election sentimental improvement. If these factors will work together, South Africa has a chance to rise the economic growth to 2 % in 2019. While South African economic indicator for growth was 1.3 percent in 2017 and only 0.9 percent in 2018.

What will 2019 bring to South Africa?

It is expected, that the deflationary environment will continue in 2019 and the better economic growth will have its impact on the price pressures in the next year.  We have seen a sharp petrol price declining in December, as it seems we might see price reduction approximately by 50 cents per liter again in January 2019, which must have a positive effect on inflation generally. This process can also be strengthened since the food price inflation is also expected to go slower in 2019. With these two indicators, the average inflation can be 4,8 percent in 2019 instead of 5.5 percent – average inflation forecast that was made by the Reserve bank. However, when we talk about the changes in the countries economics for the next year, we should take a look at the global trends that will be affecting the South African economy in 2019

South Africa in the global outlook

If the global growth will be better than it was in 2018 and the countries mentioned above will have a higher growth indicator it can lead to a weaker dollar. At the same time, if South Africa also gets on the road of higher growth in the economy, we can expect a stronger Rand exchange rate during the next year. After all South African economic outlook, 2019 looks more promising than it was in the previous years. Given these circumstances, it is expected for the Rand to be around ZAR 12 per US dollar. It might get even stronger, but as economists predict the strength will not last long and will be over soon. As it seems like there are up and downs expected in 2019 as well, but it might be as said the year of correction and these fluctuations will lead to a long-term strengthening of Rand in the upcoming years.

In any way, as it seems, 2019 will be an important yet challenging year for South Africa since there are many “ifs” regarding the events that can have the positive influence on fluctuations and economic growth. However, the global outlook for 2019 looks more balanced and slower, therefore more promising for countries like South Africa. In any way, from an investment perspective, it is better and more effective not to think about applying all your investments offshore, but rather invest it in South Africa. As a slower world economy alongside better South Africa gives us a promising chance of South African Assets outperforming global ones.