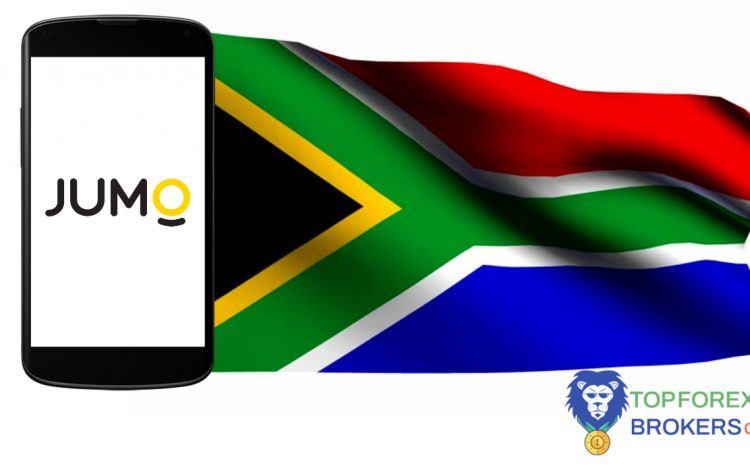 The last couple of years fintech companies have been taking over the world. Many new fintech companies are being created and are succeeding actually, completely changing the financial and banking sectors with an innovative approach to the traditionally boring industry. Especially the popularity of bitcoin trading and the need for more flexible banking systems around the world has increased the demand and success of the fintech startups.  2018 was successful for fintech sector all over the globe and South Africa is not an exception to this trend. According to fintech funding report, in 2018 startup funding had reached $168.6 million in Africa and the fintech startup companies gained a major part of it.

While traditional banks are struggling to reach the 95 million unbanked adults across Africa, fintech startups provide a great opportunity to solve this problem and reach more and more people to provide with traditional banking services with new tech. Non-arguably one of the best fintech companies in South Africa and generally on the continent is JUMO. Just recently, they have had another funding round where they managed to raise $103 million. The company is planning to use this money for expanding their services across Africa and Asia.

JUMO team has announced that they have raised $52 million in September, with their principal lead investor Goldman Sachs alongside with the likes of Proparco and Finnfund. Later on, the funding raised with another $12.5 million from London-based investment firm Odey Asset Management. In the last period of Jumo funding, they managed to raise $65 million more. Overall, from the beginning of launching the fundraising until the end of it the company raised $103 million.

Jumo app is going to Asia

Currently, the South African company JUMO has offices in Kenya, Uganda, Ghana, Tanzania, Zambia, and South Africa; also, they have set up its Asia Pacific headquarters in Singapore at the beginning of this year. The company provides a marketplace of financial services products to populations who do not have access to the traditional banking system. They are providing their services to the excluded or underserved populations through partnerships with banks and mobile networks. As we read from their website their main purpose is to provide information, financial infrastructure, and products to the 80 percent of the population that are excluded by the traditional financial services, as they believe that every individual should be able to have access to financial services that are crucial for fulfilling their needs. Their platform offers users to configure savings or lending product by amount term and payment method. 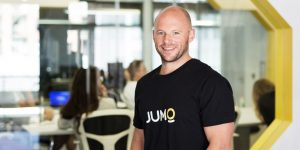 Another milestone for JUMO

Since launching JUMO in 2014, more than 10 million people have used its services, borrowed or saved money via the JUMO app. The company has originated almost $1 billion in loans so far. Although, the vast majority of the clients, almost 70 percent of It, were macro and small businesses across Africa. With $103 million and great endorsement from the partner companies, JUMO Is going to enter several new markets in Asia, that will take them closer to fulfilling their mission. In his comment CEO of JUMO, Andrew Watkins-Ball has said that this year was yet another milestone achievement for the company.

To sum up, this year was full of exciting events for JUMO and as it is predicted, 2019 will be another possibility to reach the next milestone.