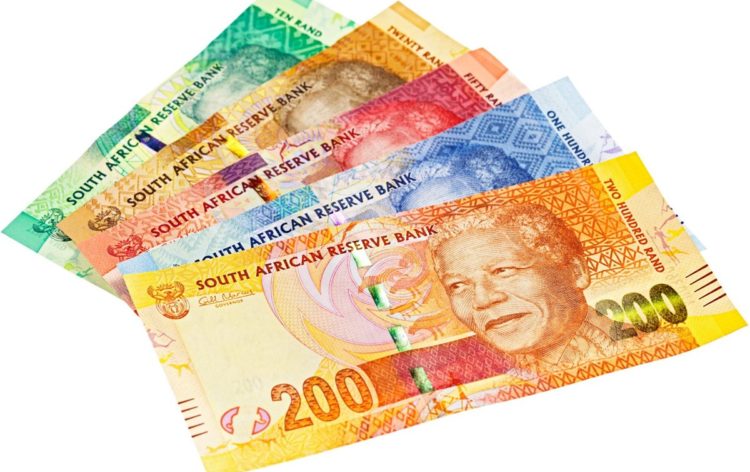 The South African Rand has more than often been one of the most in-demand currencies on the Forex market due to its extremely high volatility rates that had the potential to yield the highest returns out of all currencies.

However, thanks to the “natural balancing” of the FX market, the ZAR was more of a high risk/high reward currency to deal with rather than a simply beasty currency you could trade with very little experience or knowledge and still come out ahead.

The currency was one of the most unpredictable due to the political uncertainties, economic changes, and overall issues in South Africa itself. However, it was still one of the best “exotic” currencies to trade next to things such as the New Zealand Dollar.

Unfortunately, though, there was a point where the volatility got so out of hand that there was not even a point in doing technical analysis for the currency pairs containing the ZAR. The currency simply became way too unpredictable. In fact, it was so volatile that by the time a comprehensive analysis had been done, the markets would have already changed, requiring traders to start all over again and not really be able to get a trade registered.

Because of this unpredictability of the currency, there were quite a few unrelated companies that got attracted to the ZAR. The reasons for being attracted were both due to the high probability of profit, and powerful political statements against the current government.

The topic for today is how gambling companies started to feature ZAR movements on their platforms in order to display the currency as nothing more than a slot machine rather than an actual financial instrument.

This new “strategy” became so popular in South Africa that it managed to seep into various South African communities living abroad. The most significant metrics were seen in Canada, as betting on ZAR was becoming more and more popular not only with South African immigrants but also with their local peers as well.

Canada’s obsession with the ZAR

The main reason why South Africans went to Canada was due to economic issues back home. Now equipped with a strong currency and a stable income in a developed country, many South Africans started to speculate with the ZAR due to a more personal connection with the currency and years of experience about its performance on the market.

Soon enough though, the volatility was sensed even overseas, forcing many to either quit the FX market or change their choice of currency pairs completely. However, there are some that managed to find alternative methods of speculating with the ZAR.

A Canadian online casino Spinia.com has mentioned multiple times that the inclusion of financial assets on gambling platforms is a legal storm in the making, and it turned out to be true. The company was the most outspoken about the fact that including anything besides games of chance in the industry was a deviation of what it was truly about.

As most casinos try to put it, gambling is a form of entertainment rather than a source of income, and many casinos in Canada were starting to miss that understanding completely by introducing bets on financial instruments.

ZAR was not the first currency to suffer this as well. Many other currencies that were not usually seen on the actual Forex market soon found themselves on Canadian gambling platforms and were high in demand due to the country’s multiculturalism and large ethnic communities.

Was there merit to betting on the ZAR?

Soon discussions about betting on the ZAR as opposed to just trading started to pop up with numerous economists. If betting on ZAR was so popular and profitable as well, why even bother with the FX market in a sense? Why not turn it all into a casino?

Well, the difference was that the ZAR was unpredictable for a little while, making it a terrible investment for those that were used to doing analysis and considering all the possible directions the market could go. With other, more stable currencies it’s much different.

Plus, there’s the timeframe issue. Betting on currencies would not be possible for more than a day or a week, meaning that long-term “investments” were simply not the case. Therefore, whenever a trader or a bettor, in this case, would deduce that this is the lowest the ZAR will ever go in the next year or so, he would not have access to a long-term trade. He would have to bet on the currency growing a bit in the next day or so, while investors could simply open the trade and sit tight for a few months looking at how their winnings are increasing without having to stress too much about his guess is correct.

All in all, the ZAR went through quite the conundrum with this weird trend, but thanks to slightly better management of the country and the economy, it is back in the list of millions of traders worldwide and hopefully gone from casinos for good.